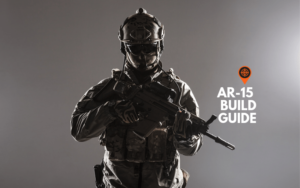 Looking for step by step instructions for your AR-15 build? You’ve come to the right place. in this AR 15 build guide we’re going to feature step by step AR 15 build instructions, videos, other helpful articles that you may find useful, and so much more. It’s worth pointing out that this will be an ongoing piece, whenever we post new gun build articles, like this LE Colt M4 AR-15 build.

We’re going to highlight some cool ad ons for your weapon, different methods of thinking when it comes to putting together the best AR-15 platform money can buy.

Contrary to popular belief, “AR-15” does not stand for “Automatic Rifle 15”. It stands for ArmaLite Rifle, the company who built the platform prior to it’s sale to Colt Firearms.

This platform is a modular weapon, meaning it can be customized. You can change the upper components, sights (obviously), and the lower platform along with grips. Adding accessories is a fun (and expensive) hobby for many AR-15 enthusiasts.

Difference between AR15 and M4?

First off, to acquire an actual M4, you’d have to sign up for the US Military or some government outfit. The M4 platform is built specifically for the US Government. The AR15 generally has a 16 inch barrel, the M4 a 14 inch barrel for tactical purposes.

Second, the M4 has a 3 round burst / fully auto option where as the AR 15 is at best a semi auto rifle. The American public and media likes to twist this around, suggesting that the AR-15 is a true assault rifle, when, in fact it is not.

Disclaimer: know your federal, state, and local laws before doing your own AR-15 build. This article is not going to show you how to build an illegal gun platform. We’re gun enthusiasts who support the 2nd amendment just as much as you do, but we stay within the confines of the law and you should as well.

First things first, you’re going to need to start with a platform. There are a number of AR-15 manufacturers out there.

Some of the Best AR-15 Builds 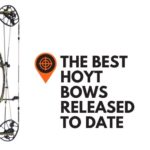 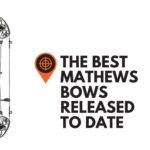 Best Mathews Hunting Bows Ever Made 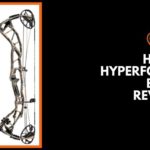 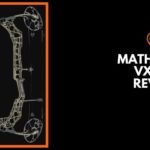 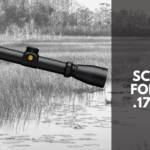